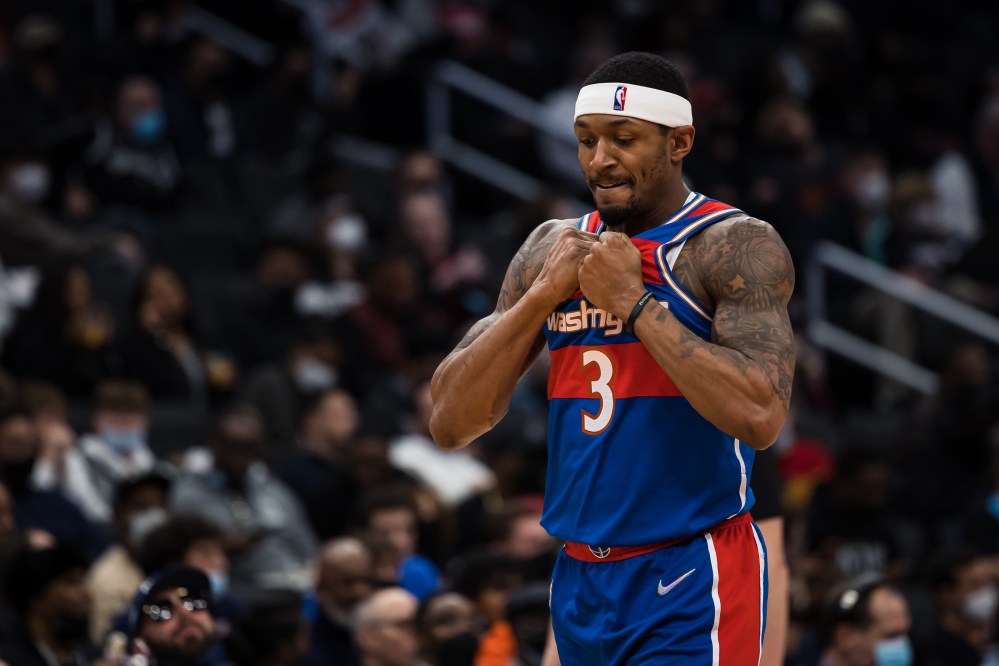 Scott: Several people I’ve spoken to around the league believe the Wizards will look to go big-game hunting with the trade deadline coming up to keep Bradley Beal happy, and they could look to acquire Domantas Sabonis or Jerami Grant.

Beal and the Wizards are at a crossroads in a sense. The second half of the season is going to go a long way in determining if Beal will want to take a max extension with the Wizards or if he’s going to look to move on and try to win elsewhere. This year, he’s gotten more teammates involved. He’s averaging a career-high in assists (6.6) per game, even though his scoring has decreased, and he’s shooting a career-low 30 percent from three-point range.

Gozlan: I think the Wizards have what it takes to get Grant, but I also think they can get into the discussion to acquire a guy like Sabonis. They have some recent first-round picks like Deni Avdija, Corey Kispert, Rui Hachimuraand veterans like Kyle Kuzma and Spencer Dinwiddie. Their draft pick situation is a little complicated. They owe a 2023 first-rounder to Oklahoma City. It has protections in the lottery through 2026.

Beal will be eligible for a five-year $241 million deal with the Wizards. If he were to join another team, either through cap space or a sign-and-trade, the most he can get is four years, $179 million. The biggest difference is he can get that extra year if he re-signs with his full Bird Rights. If he’s considering moving on, now ideally it would be the best time in a trade so he can keep his bird rights and maximize his earnings.

Scott: Looking ahead, If Beal decides to move on this summer and the 76ers can’t get a deal done for James Hardensomething along the lines of Beal for Ben Simmons and Tyrese Maxey could make sense for both teams. Both Beal and Joel Embiid train with Drew Hanlen.

The backcourt fit between Beal and Spencer Dinwiddie also hasn’t gone according to the plan thus far. Dinwiddie was asked about being a leader for the Wizards, and I’m shortening the full quote here, but the sentences that stuck out to me were when he said, “I spoke up a little bit early on. It wasn’t necessarily welcomed.”

Gozlan: I think there are a handful of teams that can make sense for Dinwiddie. I could see Boston, Dallas, the Clippers, New Orleans, Cleveland, and New York are just a few that jump out to me. I’m higher on Dinwiddie than most, and I think there’s a good chance he will be better than this over time. He’s still barely removed from his ACL injury, so if he can be acquired at a reasonable price, other teams should jump on that.