Because nothing happens by luck in the Forex, here’s how Darwin Evolution Ea Trade Like has Pro 🙂

Fast explanation, but simple to understand. (I specify that I made this explanation in my tongue, it would have been very complicated in another. So I used Google Translation, you will certainly meet approximate translations :))

Let’s analyze the trade of yesterday audusd.
We can see on this screenshot that Darwin opened and closed at the perfect moment, but why?

Here we are on the correction strategy.
We had a downward trend, and Darwin enjoys the correction to make maximum risk-free profits.
We see perfectly the opening almost at the lowest and a closure at the highest, a maximum possible profits was taken.
Let’s see how it can be explained on a graph with indicators 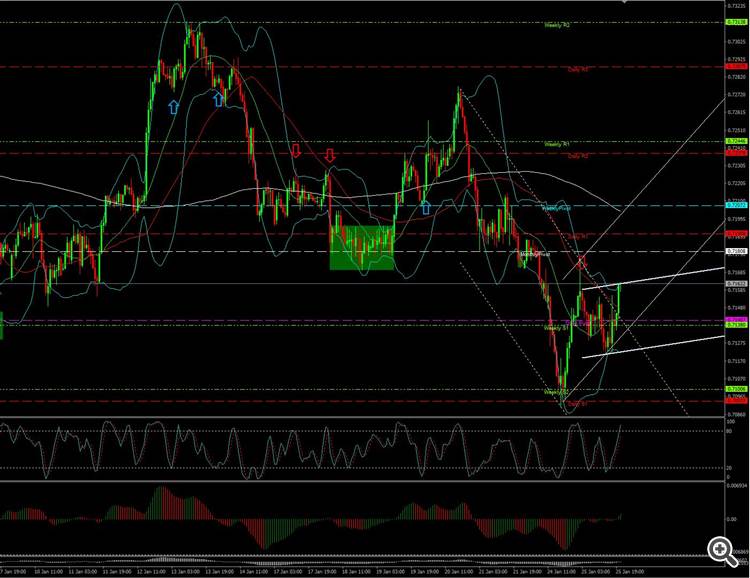 Here you can see a stagnation of the price on a weekly support. The price makes a drop attempt (but it’s a trap)
He bounces back on the Bollinger Band bass line, on a Trade Line, and frank up the S/R Weekly again.
The support will not be broken, we are on a correction, it’s time to open!

Everything is green, all indicators, Bollinger, Trade Line, Stochastic, Awesome, Mooving Average (and I keep the other secrets for the moment :)) Go, go go!!

The corrections (Reverse) are longer than pulses (pulses as a trade on the normal strategy) then Darwin will use a remote TR trailing, so as not to touch the SL too easily, and make the most of the correction, without being piped by volatility.

You can see a candle that closes on the upper line of Bollinger Band, and against a line trade. A closing would be possible, but now Darwin went to Break Even, so take the risk of maintaining the position.
Finally the price is painfully crossed the Trade Line and get out of Bollinger.
But we are out of large market schedules, so Darwin closes the position with the hourly fence.
The next resistance 0.71808 will not be reached because of schedules and low volatility, but the price will be tomorrow, but seen the hour the risk is important, it is better to close and take these profits.
That’s what Darwin will do.

What is interesting is that we are on a different strategy of Darwin.
Here we will explain a position on the normal strategy.
You can see that Darwin will work differently.

On this screenshot, we see the open position at the pulse and almost closed at the top.
Trailing SL is much more ready, because this time we are working on an impulse that could weaken quickly.
Volatility is more important than on a correction, so the risk of reversal is also more important.
It is important to secure it position as soon as possible, without doing dangerous fast scalping. 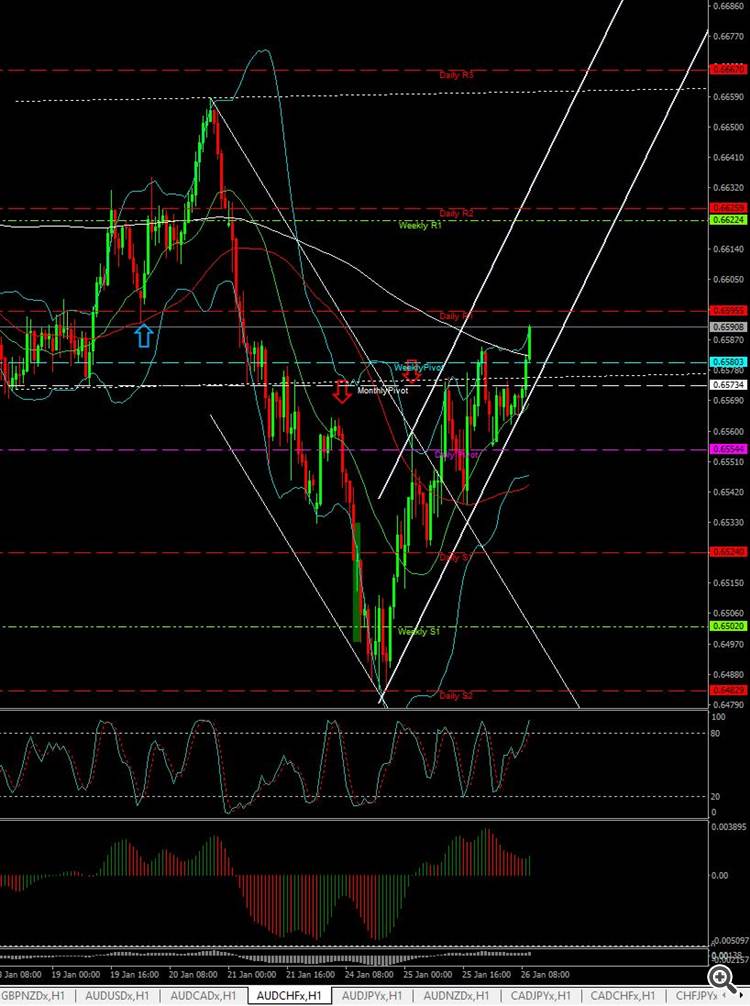 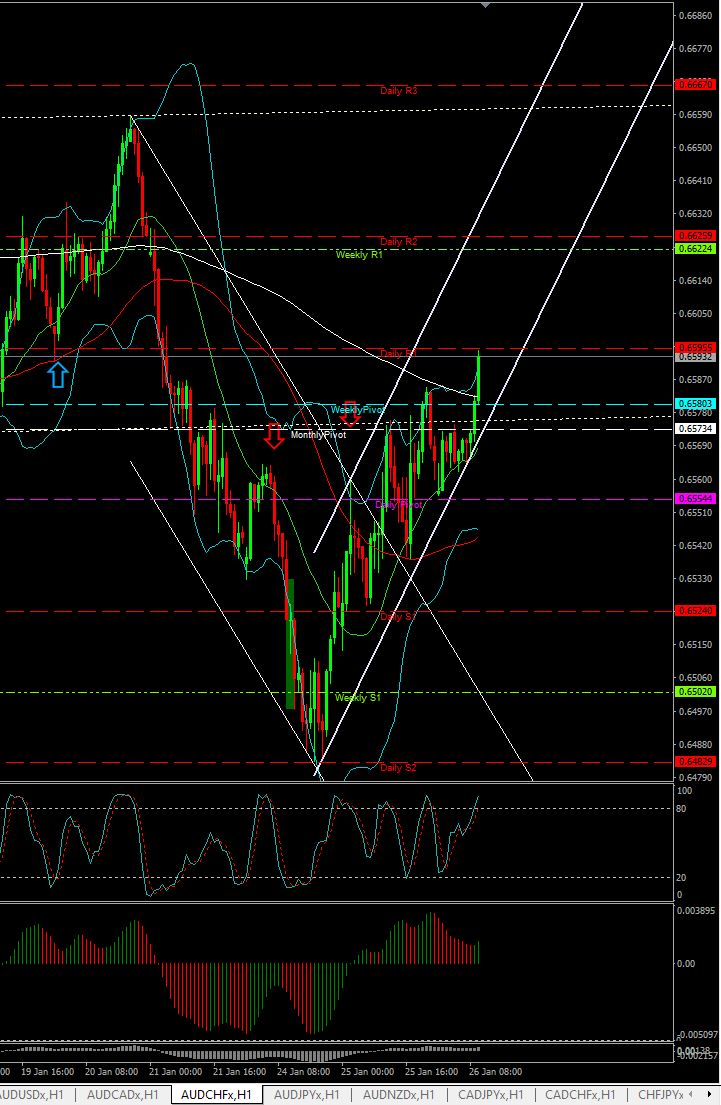 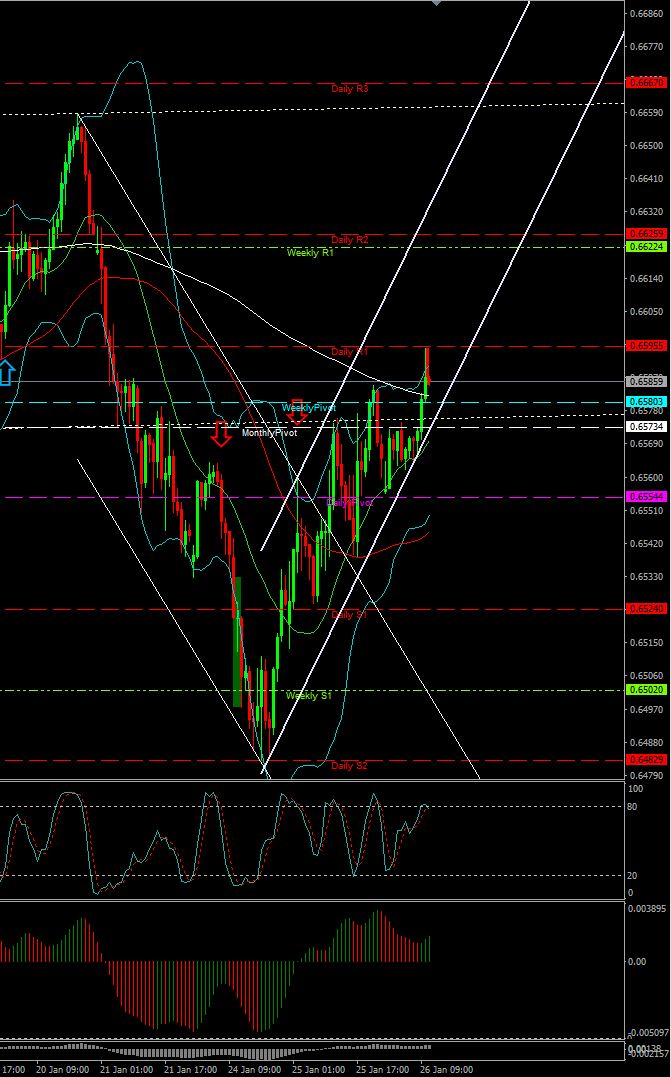 We see that the price rebounds on the pivot point without crossing it, Bollinger Band is here as a support, the Trade Line supports.
The price will not go!
So we have an impulse that occurs the rise because of support that does not breaks, so let’s enjoy!
Darwin opens, and closely follows the position with the training sl very close.
The price arrives on a significant Weekly resistance, the MA200, the output of the Bollinger Band is near, and we even have a divergence on the MACD that tells us a decline in time.
Finally, the price begins corrected blocked by all these indicators that create resistance.
Darwin fence and protects the profits generated because a correction is now possible.
We do 0.5% on this new position !! and always a DD close to 0%

It is possible that the price goes up even higher, and when I speak to you it makes a new attempt up.
But it becomes more dangerous.

Now you know partly how Darwin works.
But be aware that this is just a simple analysis of its operation, because here I analyze you on H1, but Darwin works and does these analyzes on all the Times Frames !!
Each indicator goes to a minimum do the checks on 2 different times frames, and each indicator does not use the same frame as another.

Darwin works as close as possible to a manual trading, and that’s why I wanted to make this explanation.
We are very far from a basic EA with a simple indicator, made by non-knowledge coders.
You will not win 20% per month with Darwin, it’s a certainty (unless you want to take the risk that goes with ….)

If you think we can earn 20% per month safely, it is that this EA is not for you.
And unfortunately you risk doing like the majority of traders, lose a lot more than you gain…..

Will Darwin still be performing as these two examples of positions? NO !
Because as in manual trading, perfection does not exist in Forex.
However, when you have a complex and reliable strategy, then you dramatize your chances of survival significantly 🙂
You will sometimes have positions that will remain open longer, and sometimes many at a time.

But know that with Darwin we remain on a very measured risk, a strategy I have been using for years in manual trading, and simulations that prove that over the last 5 years, we are getting a real account today the same performance.

– very weak drawdown
– Can position, but extremely accurate
– An exceptional factor profit (6 Average over 5 years, and currently 5 on the previous version of Darwin, and 18.5 🙂 huge! on the new version (figure that will go down is normal))

I hope Darwin Evolution users are satisfied with my job.
And I hope I would have made the future buyer to trust my EA and my experience.

Read my blog and phylosophy: