Benchmark indices surged more than 1.38% for the second day in a row, signaling that the market supports the union budget. Dow and Nasdaq futures indicate a negative start for US markets.

Majority of sectoral indices finished the day in the green. The Nifty metal was the leading gainer, up 4.49%. Nifty Auto was the biggest loser, down 0.75%.

Amongst the F&O stocks

Hindustan Petroleum was the top loser. Finance Minister Nirmala Sitharaman on Tuesday announced that the gross GST collections for the month of January 2022 is at Rs 1,40,986 crore, which is the highest since the inception of GST.

Maruti Suzuki sales dip 4% to 1,54,379 units in January. “The shortage of electronic components had a minor impact on the production of vehicles which are primarily sold in the domestic market. The company took all possible measures to minimize the impact,” MSI stated. 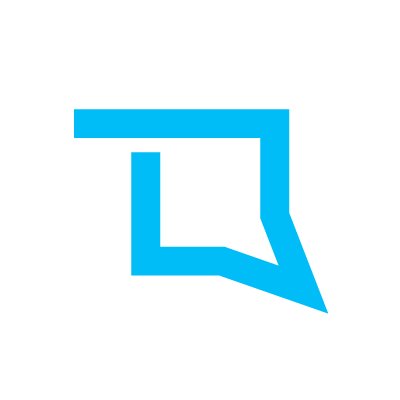 Starting a thread to summarize all the important #Budget2022 announcements. Follow along ????

Euro zone unemployment fell to its lowest level on record in December, data showed on the European Union’s statistics office Eurostat said the unemployment rate in the 19 countries sharing the euro fell to 7.0% of the workforce from a revised 7.1% in November – the rate lowest on record since measurements started in April 1998.