Cookie Run: Kingdom players require a wide variety of resources throughout the game for everything from upgrading their Cookies to expanding their Kingdom. This is a massive challenge for players who can’t make in-game purchases left and right.

Farming for gold and crystals can get them through the Initial Cookie Run: Kingdom levels, but these methods have a short-lived utility. This article will guide players effectively using Touc’s Trade Harbor, an in-game trading point where players can find valuable resources. 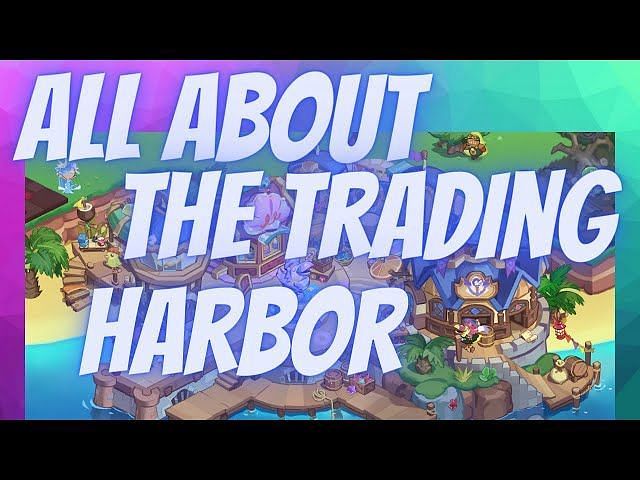 Touc’s Trading Harbor is an updated version of the Trading Port wherein the Seaside Market and the Rainbow Shell Gallery are incorporated into one landmark.

The objective at this particular landmark is to load a Trade Ship every day with any goods or materials that the players have in excess. Each material loaded onto the ship grants players a set number of Trade Points against that item. Every day at midnight (GMT+9), the Trade Ship will depart from the harbor if players can load 10,000 points worth of cargo on it.

10 minutes after midnight, players will be rewarded with Rainbow Pearls, Coins and Sea Rarities based on the number of goods aboard the ship. It should be noted that if players cannot load up to 10000 points worth of cargo, then the ship will stay at the dock until the target is achieved. 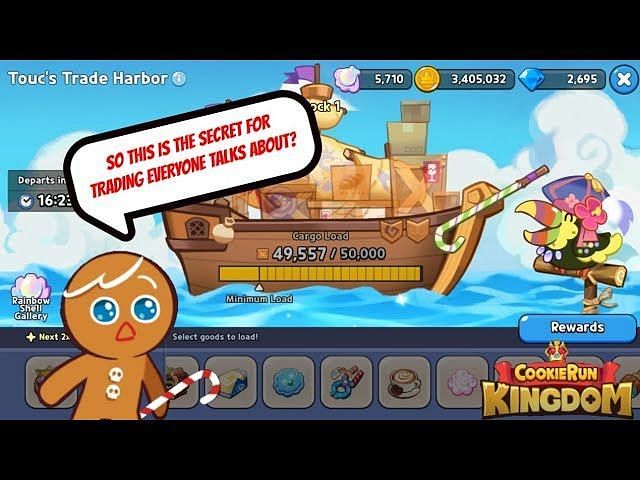 As mentioned earlier, the updated Touc’s includes the Rainbow Shell Gallery and the Seaside Market. Since the launch of Cookie Run: Kingdom, these have been famous landmarks as they are the most significant source of toppings and skill powder.

The good news for players is that by integrating these two landmarks with Touc’s, players can skill powder, toppings, and a whole lot more using rewards they earn at Touc’s with their spare resources instead of using crystals or purchase missions.

How to unlock Touc’s Trading Harbor in Cookie Run: Kingdom? 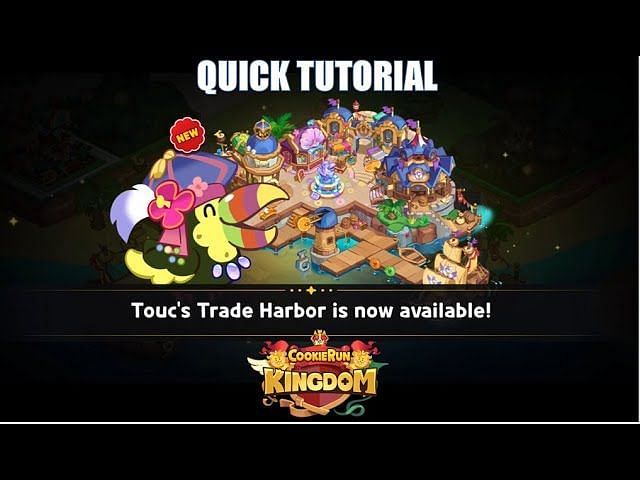 Touc’s Trading Harbor is set for another revamp in the next Cookie Run: Kingdom update, so players should unlock it as soon as possible, as the building cost will rise after the update.

Fans can stay tuned to this space for all the details on the latest Cookie Run: Kingdom updates and releases.