With the 2021-2022 NBA season still in the throes of regular games, each franchise is working extra hard to secure a spot in the playoffs, with their eyes ultimately set on acquiring a shiny Larry O’ Brien Championship trophy at the Finals. Although there is no ‘I’ in the team, there are in fact a few players from top-tier organizations that have demonstrated phenomenal basketball performance throughout this season. To honor these select powerhouses, the league has traditionally presented one player per season with the prestigious Most Valuable Player (MVP) award. This coveted title is normally announced at the end of June with the close of the season. Although we are still months away from knowing who this athlete will be, there can already be some valid predictions made based on player performance up to this point. Here are four of our top picks.

Many are saying that this is one of Stephen Curry’s best seasons with the Warriors since he was drafted back in 2009 in the first round. The three-time NBA champion and two-time MVP may just receive his third MVP this year as he is currently averaging an impressive 27.9 PPG. He’s led the Warriors as a strong unit during every matchup, even without the help of star scorer Klay Thompson for the majority of the season. Now that the franchise has Thompson back, the pair’s chemistry on the court is expected to run the Warriors straight to the top and give Curry a great shot at taking home the enviable prize. 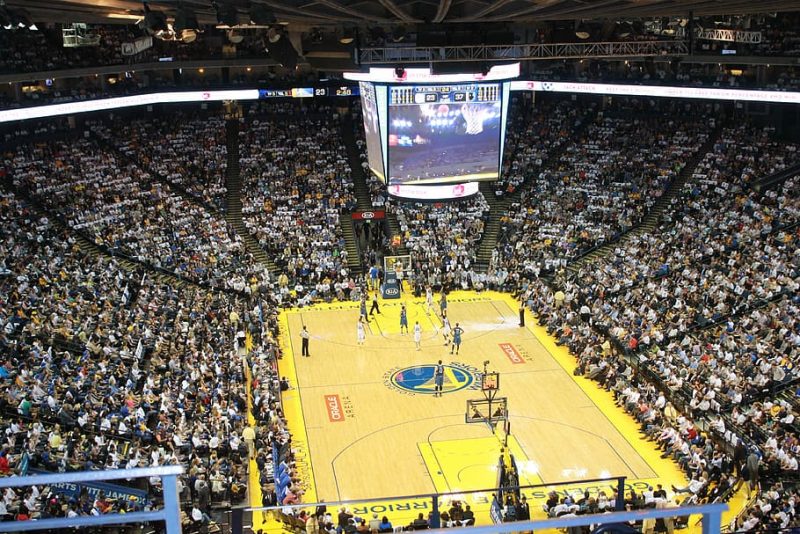 Denver Nuggets center Nikola Jokić is no stranger to the league’s MVP award, having been its recipient last year following an incredible season in which he averaged 26.4 points and 10.8 rebounds, bringing the Nuggs to the third seed in the West. Even with some key players like Jamal Murray and PJ Dozier having suffered injuries, Jokić continues to pull the weight for the rest of the team this season. As important upcoming matchups rage on, Denver fans are continuing to place their trust in the Serbian frontrunner, betting that he has what it takes to lead the organization to the top of the league. In fact, now that sports betting in New York have officially gone live, even residents of the Empire State can interact with their favorite potential MVPs all the way up to the Finals. One thing’s for certain – just based on Jokić’s stats alone, he is an extremely strong candidate for a back-to-back award.

Kevin Durant and the Brooklyn Nets are back for revenge this season after being beaten out of the 2021 Eastern Conference semifinals by the Bucks. It’s no secret that Durant is one of the top scorers in the league, with a shooting percentage that blows most of his fellow athletes away. Given his track record and elite performances, Durant should have ranked higher on this list, but a recent unexpected injury has caused him to be sidelined. However, the Nets received good news this week from expert doctors who informed the player that his isolated MCL sprain may only need a period of up to five weeks in recovery. Although this is the best-case scenario, the regular season isn’t ending until April so there’s a good possibility that Durant could come back before the playoffs. If the past is any indication of the future, the talented shooter has already proven he can return from strong injuries and is ready to fight. Hopefully, this time won’t be any different. 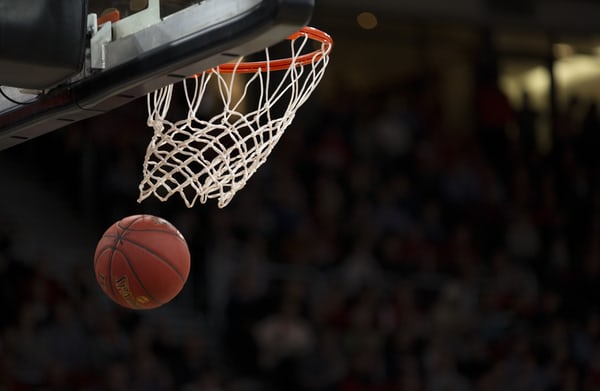 Who would you like to see crowned MVP this year?

Last but not least, who can forget the gifted ‘Greek Freak’? Giannis Antetokounmpo is the Milwaukee Bucks’ most dominant member, amassing a ludicrous number of points for the franchise during each game. The offensive superstar has already tasted sweet victory with last year’s Championship win, but he is also in the running for MVP this season due to his impressive steal, block, and rebound percentage. Watch a live game with Antetokounmpo and you’ll see that there really isn’t anything the great power forward can’t do.

So, there you have it! Our top contenders for NBA MVP in 2022. Since we still have a few more months until the results, why not take your anxiety away with some basketball video game action? The newest installment of NBA 2K is undoubtedly the best place to start!